The initial idea was to create a simple agent based model, using very naive agents. Many models appear to invest on agents with considerable intelligence and abbilities. My goal was to make a model to reproduce agents that are very naive and even error prone, where the model strength results from the collective rather than the individuals. The first step of building an agent based model was to identify key model parameters. However, after realising the basic paramaters for common ants were not published at all, an initial step would be to determine these parameters from existing source material.

This led to image processing for agent tracking. The first step was producing image recognition from scratch - none of the existing tools available appeared to be able to reasonably import video formats of my source material. The source material was generously provided by expert biologists. 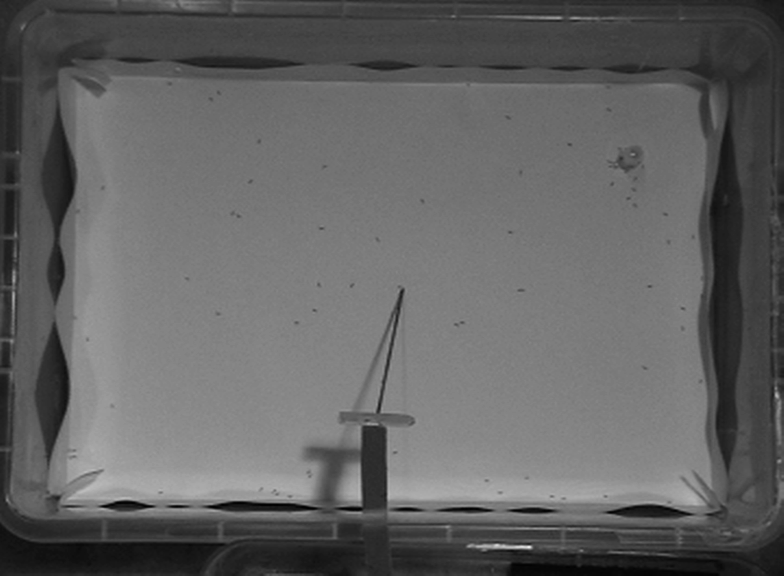 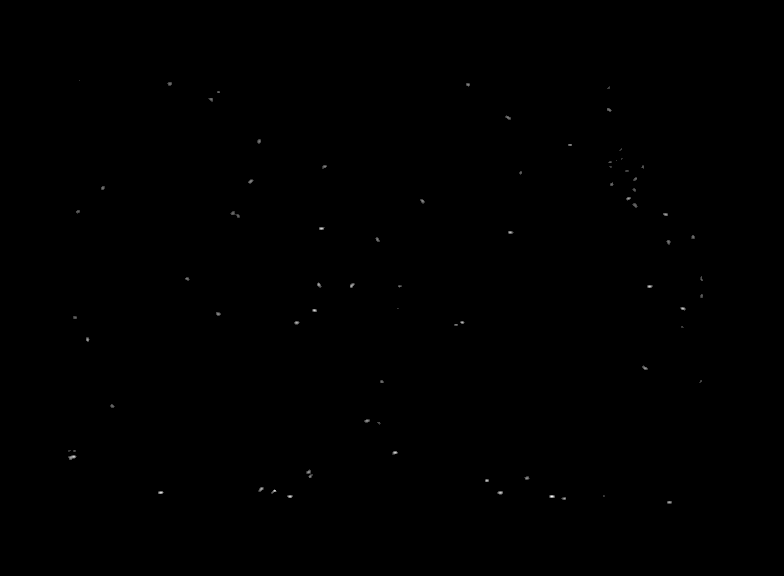 The main features of the first implementation:

- Advanced operations such as normalisation

The image tracking was also developed from scratch. 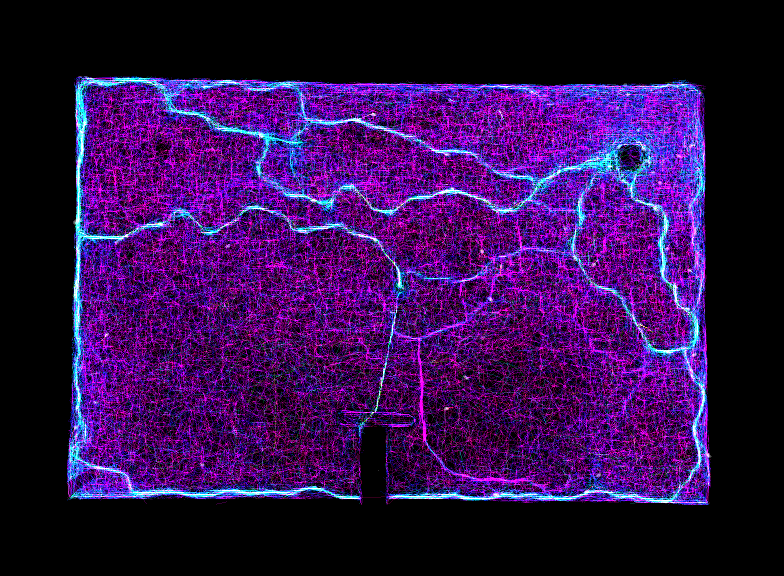 The resulting software was able to perform tracking based on very low resolution and frequency source material (i.e. less than 10 pixels per subject)